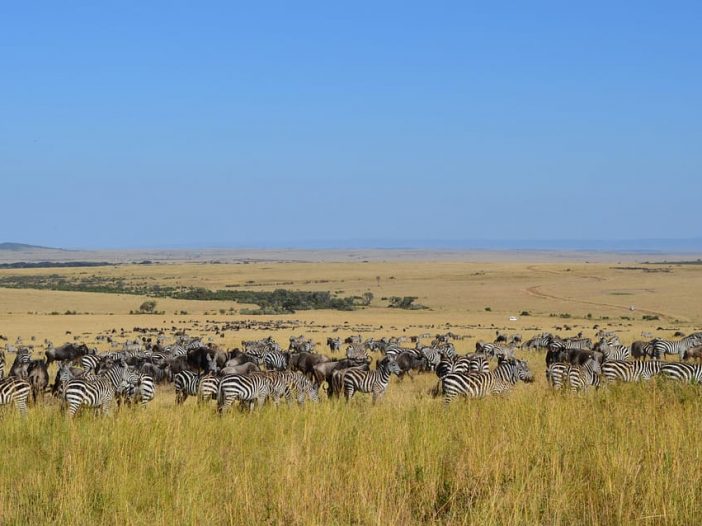 To understand the difference between a national park and conservancy, it is best to look at examples like the Serengeti & the Masai Mara.

The Serengeti: A National Park

The Serengeti is perhaps the best known national park in Africa. Its flora and fauna are protected by the government and minimal development activity is allowed inside the park. It has been set aside by the Tanzanian government for conservation and recreation purposes.

On the western border of the Serengeti, you will find the Grumeti Reserves. This land was previously a ‘controlled area’, which meant that activities such as hunting were allowed on it. This land was leased from the Tanzanian government by a private investor who converted it into an area for photographic safaris. Although it abuts the park and has huge quantities of wildlife, it is not a national park. It has, however, been converted into a protected reserve.

On the eastern side of the Serengeti, there is also a large swath of land, Loliondo, owned by the local Maasai people. A middle Eastern potentate has leased this land as a hunting ground. As a result, the wildlife to the east of the Serengeti is not protected at all and there are no stringent restrictions against development in this area.

The Masai Mara: A Game Reserve

The Serengeti eco-system extends northwards into Kenya – into what we know as the Masai Mara. Strange though this may be, the Masai Mara is not a national park. Rather, it is a game reserve, owned and operated by the local Maasai tribes. The wildlife of the reserve, however, falls under the jurisdiction of the Kenya Wildlife Service.

A number of ‘group ranches’ adjacent to the reserve and owned jointly by the Maasai people have been set aside as conservation and wildlife dispersal areas. These are called ‘conservancies’ and there are a number of them in the greater Mara area, such as Naboisho Conservancy, Olare Orok, Ol’ Kinyei and others.

In Botswana, there are national parks and reserves like Moremi and Chobe. But here, private companies have leased huge swaths of land from the government to operate photo safaris. In Botswana, these blocks of land are called ‘concessions’. For instance, companies like Kwando, Great Plains Conservation and Wilderness Safaris lease and operate camps in the Okavango Delta and Linyanti areas on its private concessions. 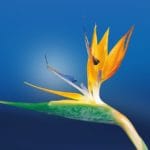 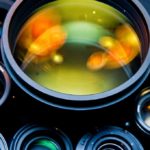