You are here: Home / Press

Over 100 people attended “Under a Baobab Tree”, a cocktail and wildlife photography auction, held in support of two non-profits focussing on wildlife and wilderness conservation in India and Africa. The event was hosted by Chalo Africa, a niche safari & adventure planning company headquartered in New Delhi, on a winter’s evening at Lodi Restaurant in the heart of Lutyens’ Delhi. Aside from the auction, the occasion was a celebration of the strengthening ties between India and the continent of Africa. Dignitaries from several African missions as well as members of the Indian Ministry of External Affairs were in attendance. 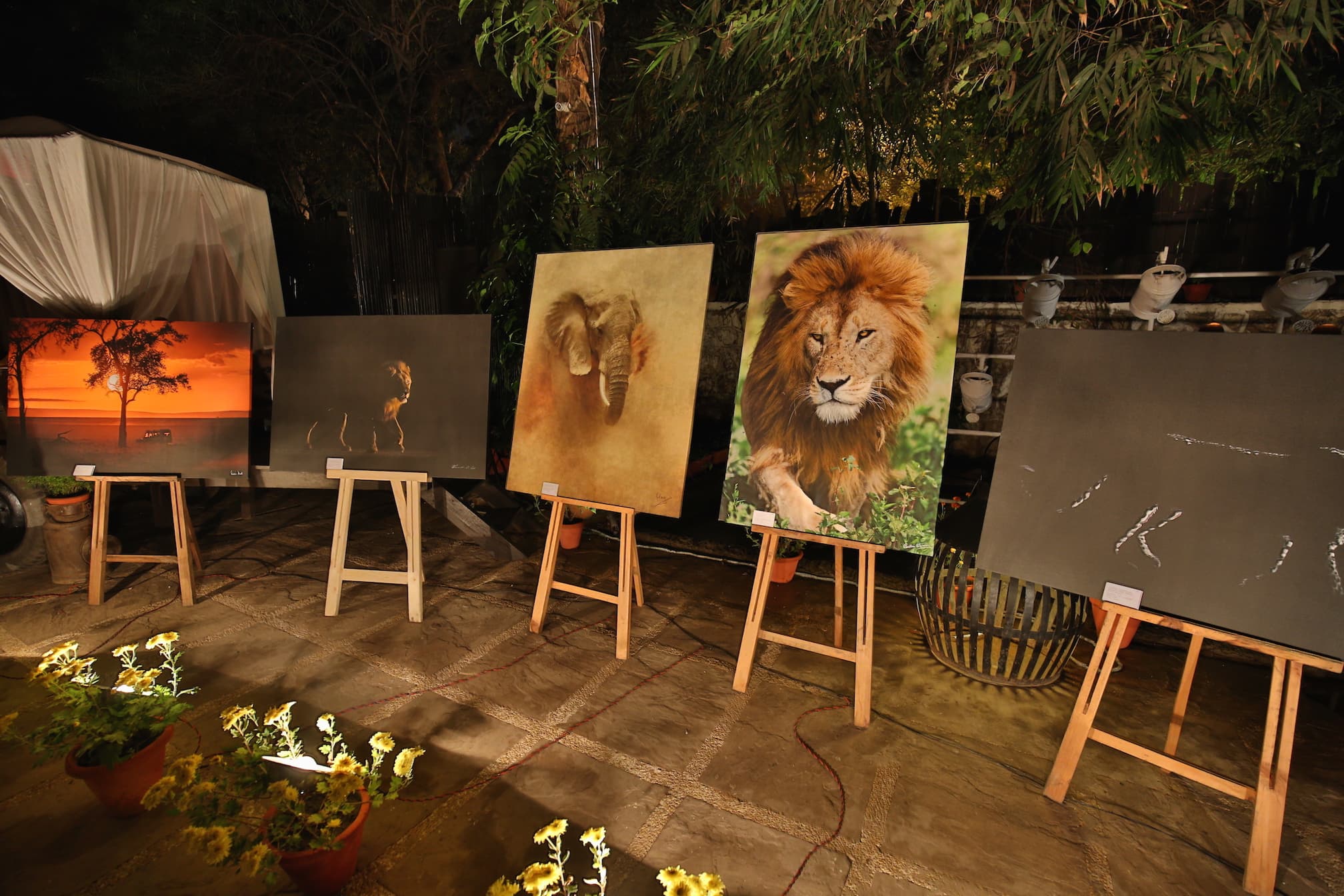 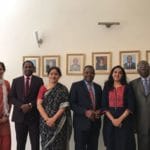 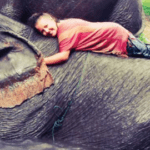