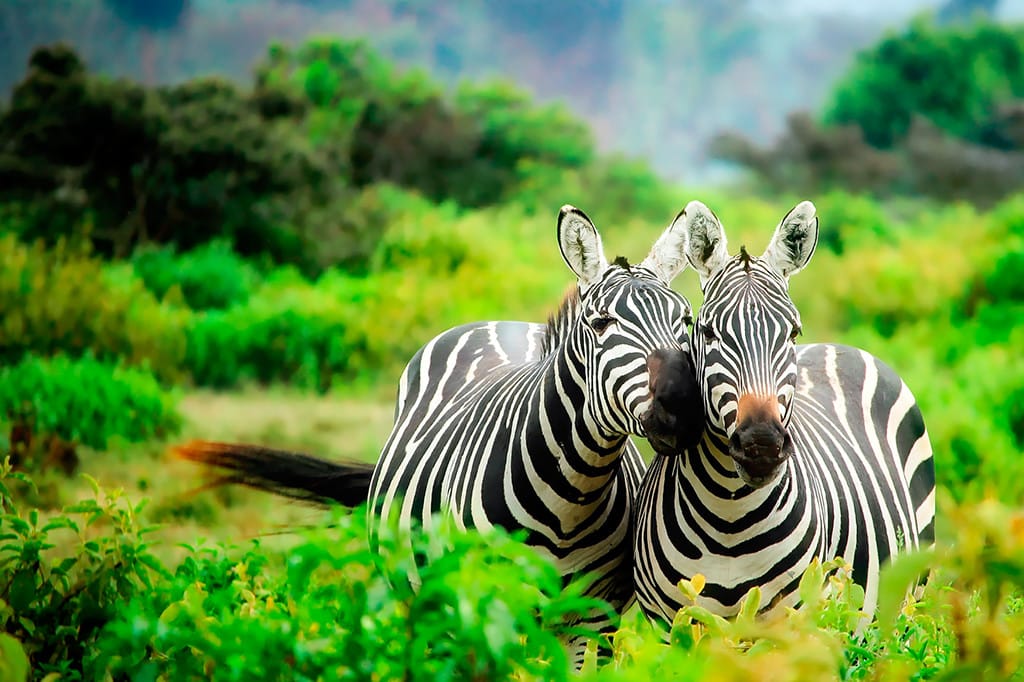 Planning a trip to Kenya? And wondering what time of the year is the best time to visit? Kenya is perfect to visit almost any time of the year. Read on to know more about the weather and climate of Kenya.

Kenya is a year-round destination. However, peak season is usually from July to end September, when the Great Migration takes place in the Masai Mara.

Broadly speaking, these are the seasons of Kenya:

Where to Go in Kenya – Month by Month

July to October – Best for the Migration & Wildlife Viewing

March to May – Long Rains

Kenya is cut in half by the equator, making it a tropical country. But the country is so varied geographically that it is hard to pin down a single climate that is representative of the entire region.

In some low-lying areas, such as around Lake Victoria and along the Indian Ocean coastline, the climate is hot and humid.

In the savannahs around Nairobi and western forested areas, the climate is more pleasantly temperate.

In the north near Lake Turkana and closer to the north-eastern border, the climate is hot and dry, as befits a desert. And near the southern border, where the mountains begin, the climate becomes cool again – the peak of Mt. Kenya is permanently snow-capped.