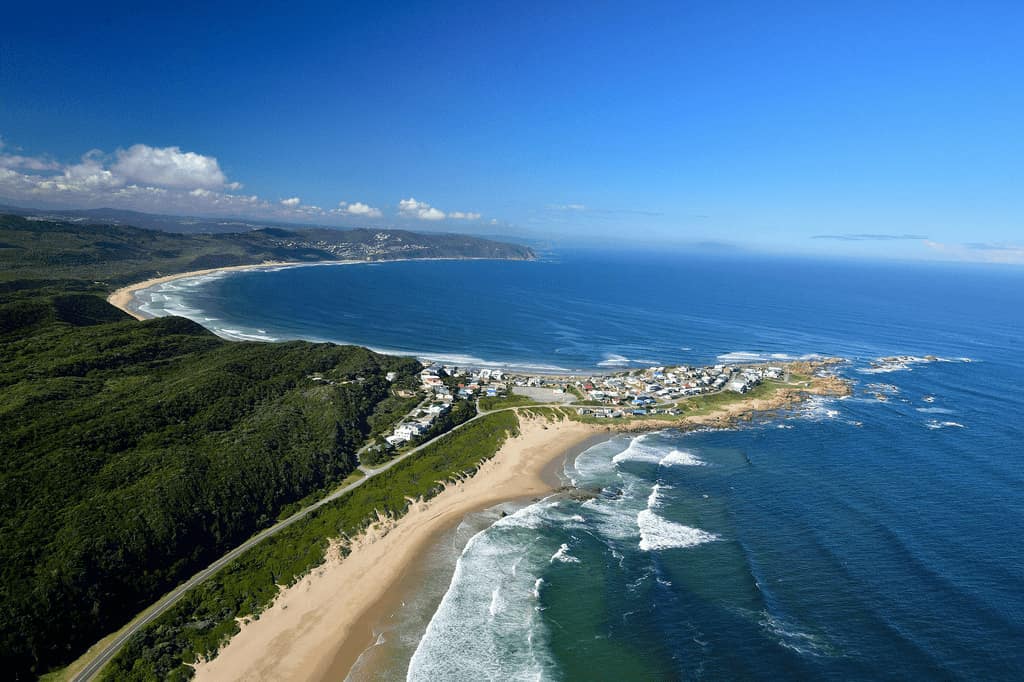 South Africa is a year-round destination: different parts of the country are more attractive at different times of the year. Wildlife viewing is best from June through October, but you can tailor the timing of your trip according to what interests you the most. For the Cape area, the peak season is from November to March, which are the hotter summer months.

Broadly speaking, these are the seasons of South Africa:

Where to Go and When?

May to October (Winter & Spring) – Best for Wildlife, Whales & Flowers

South Africa has a subtropical climate that is particularly conducive to the growing of excellent wines. But due to differences in altitude, as well as the Benguela and Agulhas currents (on the west and east sides of South Africa respectively), the climate does vary regionally.

On the inland plateau, where altitudes are higher, summers (mid-October to mid-February) are pleasant, usually below 30°C, while winters (May-July) drop below freezing and can include heavy snowfall in the Western and Northern Cape.

In contrast, the coastal and lowland regions are generally warm year-round. Rainfall also varies across South Africa (though the country is overall a dry one): the Western Cape has its rainy season in the winter, while the rest of the country receives its rain in the summer.